A Guy Who Reincarnated as a Fantasy Knockout and a Choice

Leaving the squid-worshipping village behind them, Tachibana and Jinguuji head for the royal capital. Shen, a suspicious-seeming trader they met in the village, accompanies them. On the road, the trader’s motives for following Jinguuji are revealed. The group arrives in the royal capital, Ishurna, thanks to Shen’s guidance, and heads for the temple of the Goddess of Love and Beauty to gather information on the Demon Lord, but once there, an unbelievable sight unfolds before them. 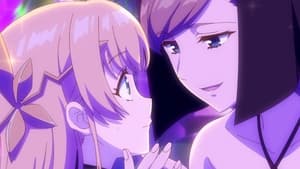 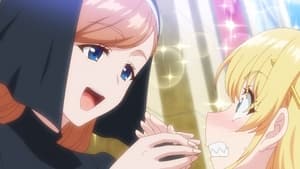 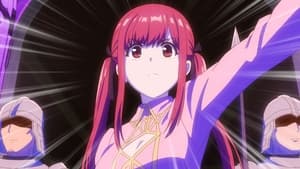 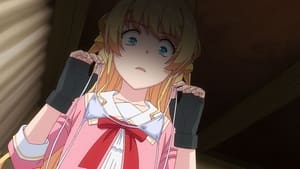 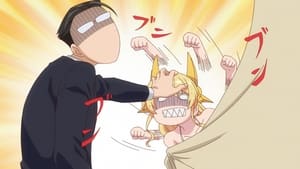 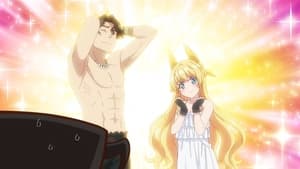 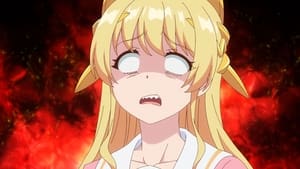