In a strange village where the people worship a giant squid as a god, Jinguuji searches for Tachibana, who has been abducted to become a sacrifice, and catches sight of Rue, the elven Premier, who had also been a candidate for the sacrifice. Jinguuji forms an agreement with Rue for the purposes of defeating the giant squid with its demands for beautiful maidens, and suggests a bold plan to accomplish the feat. 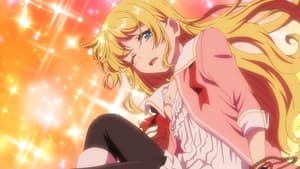 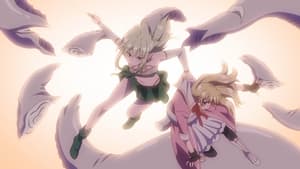 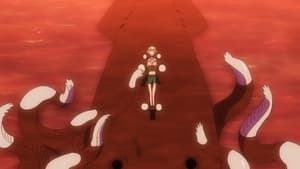 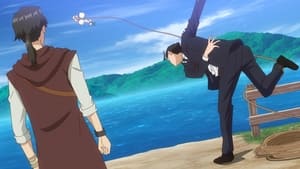 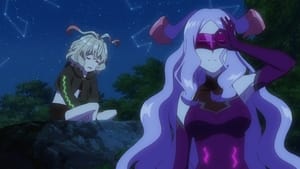 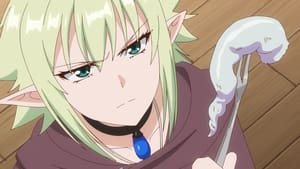