The Goddess of Night, called down by Schwartz’s skill, explains the mystery behind Jinguuji’s arrival in this world. Tachibana and Jinguuji leave the Mercs territory, heading for the royal capital. Along the way, they stop by a peculiar village where squid is adored. There, as part of the preparations for a strange ceremony, Tachibana is kidnapped as a sacrifice…?! 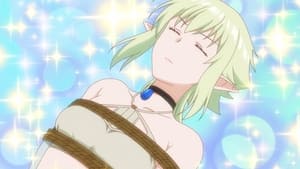 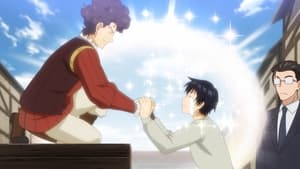 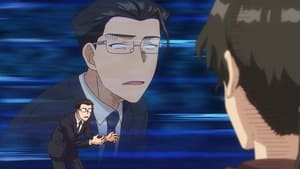 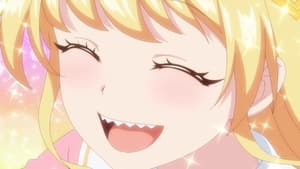 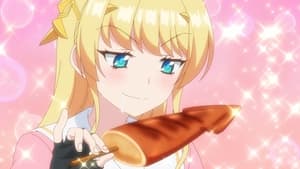 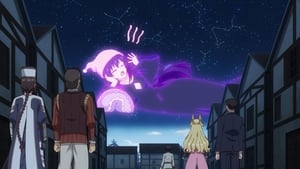