In order to prove that he is a true hero who has been summoned by a goddess, Schwartz, a high school student who is from Japan just like Tachibana and Jinguuji, has takes on a mission to defeat the living armor which has been attacking tradesmen near the Mercs territory. The living armor only targets magic items, and tries to take Schwartz’s holy sword, Gram, and Tachibana’s tiara, but…! 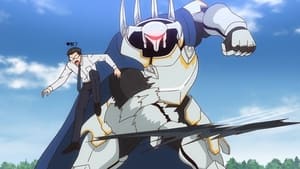 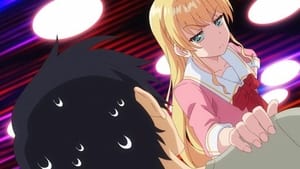 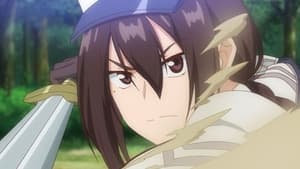 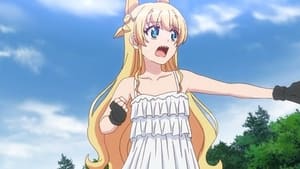 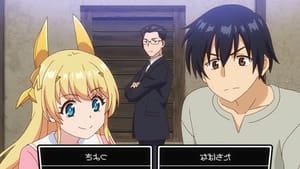 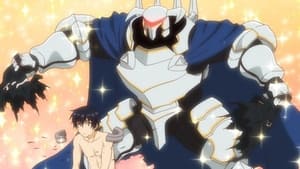